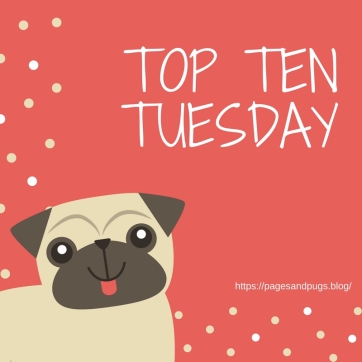 This week’s topic didn’t really work for me–it’s supposed to be “Characters I Liked That Were In Non-Favorite/Disliked Books”, but characters make or break a book for me. If I like the characters, I don’t dislike the book. So I decided to flip it, and talk about some characters that I didn’t love from my favorite books. 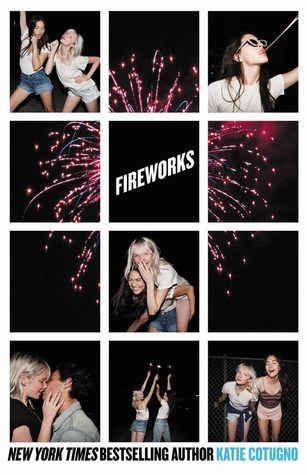 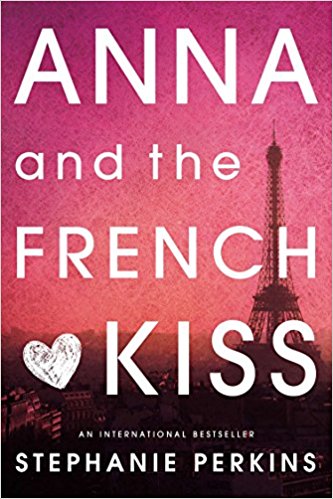 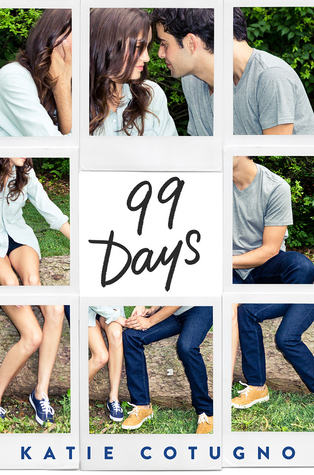 1. Fireworks, by Katie Cotugno: Olivia really rubbed me the wrong way in this one. Dana was a MUCH better friend to her, and what Olivia did at the end…oooh boy I was mad.

2. Bad Romance, by Heather Demetrios: I couldn’t stand Gavin. I know that was kind of the point, and I thought the book was exceptionally good and important and we really went on this journey with Grace, but Gavin is so good at being manipulative that it’s hard to read. I was right there with Grace, feeling the way he made her feel about herself, and hating Gavin right along side her by the end.

3. The Sea of Tranquility, by Katja Millay: Drew and Sarah. To be fair, Drew is also one of my favorite characters. But he’s kind of a dick. I hated the way he treated the girl he was in love with. And Sarah, his sister, is the worst kind of mean girl. I didn’t feel like she made enough of a change by the end to account for her bitchiness before that. Drew does open up, and we do see a really different side of him, and we get his take on things, which leads him to also be one of my faves.

4. Anna and the French Kiss, by Stephanie Perkins: Most people would pick St. Clair as the one they hate, and he does do some shitty things (like emotionally cheat on his girlfriend for months). But I get St. Clair. He makes sense to me. He works for me. Rashmi and Meredith though…they really didn’t. They felt like flat characters who were never very good friends to Anna. I also didn’t like Ellie, but we weren’t given much information about her and only saw the bad through Anna. Also, I think the point was for us to not like her, plus my sister’s name is Ellie so she gets a pass. 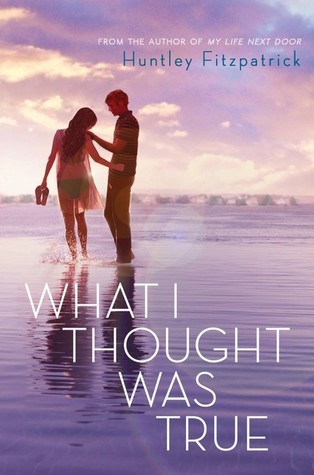 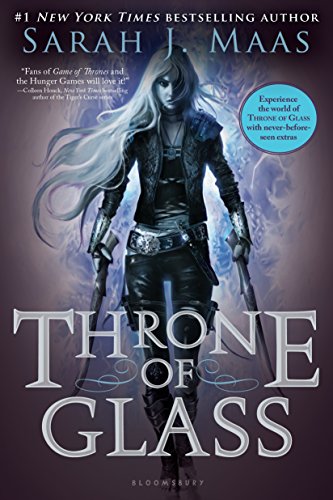 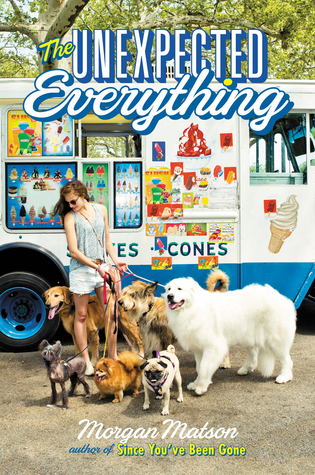 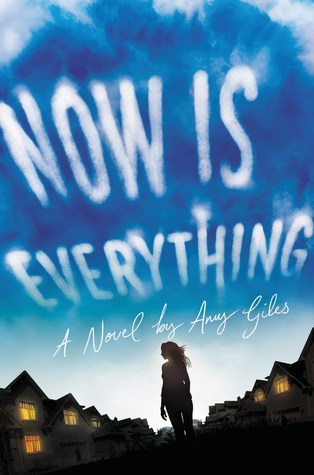 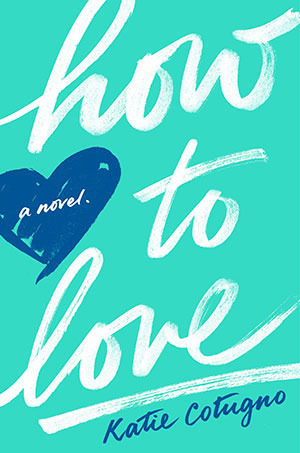 6. What I Thought Was True, by Huntley Fitzpatrick: Spencer. I did not understand what this guy’s appeal was, and admittedly it did bother me that characters that I DID like (like Viv and Cass) liked him. I never got to see enough of whatever his good side was to be able to look past the bad.

7.  Throne of Glass, by Sarah J. Maas: The King of Adarlan , Lysandra, and Kaltain. BUT NOTHING IS AT IS SEEMS IN THIS WORLD, and a few books into the series, all this changed.

8. The Unexpected Everything, by Morgan Matson: Toby. As much as I adore this friend group, and what happened between them is totally realistic, Toby never gelled with me and I do blame her for the way things went down.

9. Now Is Everything, by Amy Giles: Hadley’s mom. Her dad was a monster, but we knew he was the bad guy. Her mom was a silent enabler who never protected her daughters even when not doing so could get them killed.

10. How to Love, by Katie Cotugno: Don’t come at me, but I didn’t like Ali. I DID, but by the end of her story line, I didn’t and I wasn’t really sorry to see her go. Shelby was a better friend and better for Reena, and I’m glad she found her.

Honorable Mention–Top Ten, by Katie Cotugno: the timeline. I loved this book and all the characters, and I even loved the back and forth of the timeline, but damn was it confusing. I got lost many times trying to figure out where in the story this chapter took place, and what that means about this other chapter, and had A already happened then by the time B took place?

As you may have noticed, every single book that Katie Cotugno has written is on my list. I’ve said it before and I’ll say it again–this is what she does best. Messy, complicated, raw, unlikeable characters that you like anyway.

What’s on your top ten? Did you follow the rules this week?