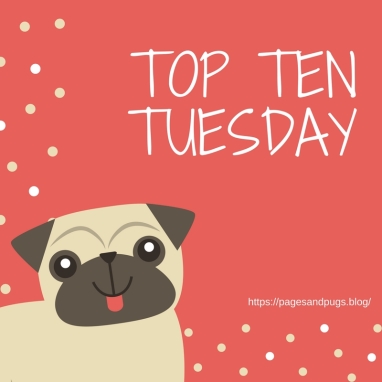 This week’s topic is a Freebie, so I’m going back to just a few weeks ago, when we did platonic relationships. I focused on groups of girlfriends and families, but a friend over at Jessticulates did pairs, and I liked her list a lot so I decided to copy her this week! So here we go, my Top Ten Platonic Friendships THAT NEVER TURN INTO ANYTHING MORE! 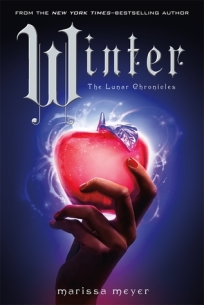 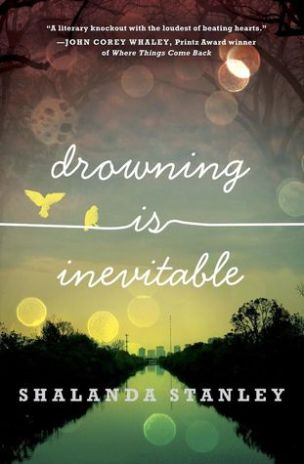 1.Cress & Thorne from Winter, by Marissa Meyer. They both want to be in charge, have hilarious banter, and end up being great friends.

2. Emmy & Drew from Emmy & Oliver, by Robin Benway. I love Emmy’s best friend Drew, and the way he’s always there, before and after Oliver comes home.

3. Ruby & Chubs from The Darkest Minds, by Alexandra Bracken. “You make me as crazy as a bag of cats, but if anything happens to you, I’m going to lose it.”

4. Jamie & Olivia from Drowning is Inevitable, by Shalanda Stanley. This is a quiet little book I never hear much about, with a fierce friendship about a boy with an abusive father and a girl who’s mother committed suicide. I so much recommend this one.

5. Simon & Abby from Simon vs. the Homo Sapiens Agenda, by Becky Albertalli. Leah’s been Simon’s friend for longer, but something about Abby really connects to something in him when they met in high school, and they form a really strong friendship. 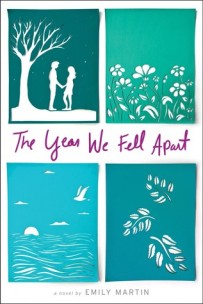 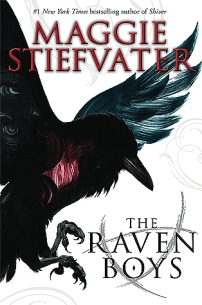 6. Harper & Cory from The Year We Fell Apart, by Emily Martin. No matter how many times Declan and Harper mess around with each other and their relationship, Cory remains loyal to both of them, never taking sides and staying in both of their lives even when they aren’t speaking.

7. Mara & Jamie from The Unbecoming of Mara Shaw, by Michelle Hodkin. Mara and Jamie are BFF from the minute they meet, and it’s the most sarcastic, bantery friendship you could ever ask for.

8. Blue & Noah from The Raven Boys, by Maggie Stiefvater. Lovely Blue and adorable cinnamon roll Noah. They make the sweetest of friends.

9. Aelin & Fenrys from Kingdom of Ash, by Sarah J. Maas. Their friendship in the last book of this very long series is so horribly heartbreaking, but so beautiful.

10. Skylar & Chris from I’ll Meet You There, by Heather Demetriosis. All they’ve ever wanted is to get out of their sleepy little town, but seeing them say goodbye to each other when Chris leaves first for college is hard to watch!

What was your Freebie this week?