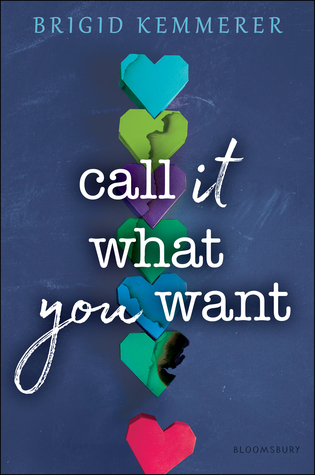 When his dad is caught embezzling funds from half the town, Rob goes from popular lacrosse player to social pariah. Even worse, his father’s failed suicide attempt leaves Rob and his mother responsible for his care.

Everyone thinks of Maegan as a typical overachiever, but she has a secret of her own after the pressure got to her last year. And when her sister comes home from college pregnant, keeping it from her parents might be more than she can handle.

When Rob and Maegan are paired together for a calculus project, they’re both reluctant to let anyone through the walls they’ve built. But when Maegan learns of Rob’s plan to fix the damage caused by his father, it could ruin more than their fragile new friendship…

This captivating, heartfelt novel asks the question: Is it okay to do something wrong for the right reasons?

I mean, here’s the thing: only like half of this synopsis is right. Maegan’s sister isn’t hiding her pregnancy from her parents. That’s a really weird thing to get wrong. She hasn’t told them who the father is, but they definitely know she’s pregnant.

Maegan’s “secret” isn’t actually a secret at all. Everyone already knows what happened last year. And Rob’s “plan” is like, 0% plan. He is flying by the seat of his pants and doing whatever feels right at the moment.

But the good news is that the book is SO EXCELLENT without all these nonexistent parts!

♥ There’s a lot going on in this one, small subplots that weave through the larger plot points and help to tie things together. It starts off with Rob and Maegan being paired together for a calculus project (which mostly gets dropped along the way), but serves to bring our main characters together. First as friends, and then, with some urging from Maegan’s older sister, as more.

♥ The subplot about economical classes with Conner and Owen really worked for me. This isn’t the first book I’ve read with characters that are either really rich or really poor, but it was one with a really great discussion around assumptions we make and the way those who have less are treated. Owen’s mom lost a lot of money when Rob’s dad did what he did, but Owen still sits with him at lunch, still treats him decently. As they become closer, Owen shares with Rob some of the things people have said to him–like the lunch lady, who clearly looked down on him for getting a free lunch (just a cheese sandwich, ps) and said he should have used his money more judiciously when he had a little cash one day. Or Rob himself, who really didn’t mean to be a dick, but asked him how he was able to have an Xbox.

This is the last video game I played, and is also a good example of how I usually fared

But as Owen’s mom reminds them, the opposite is also true. Just because some people are rich and and have money and diamonds that it seems like they won’t miss, you don’t get to decide who deserves what. She sees it as very black and white, and so does Maegan. As the daughter of a cop, she can’t entertain the idea that there might be shades of gray, and she really isn’t willing to try. It’s a whole plot point that I don’t want to spoil, but she has to come to terms with the idea that doing the right thing doesn’t always look the same for everyone. 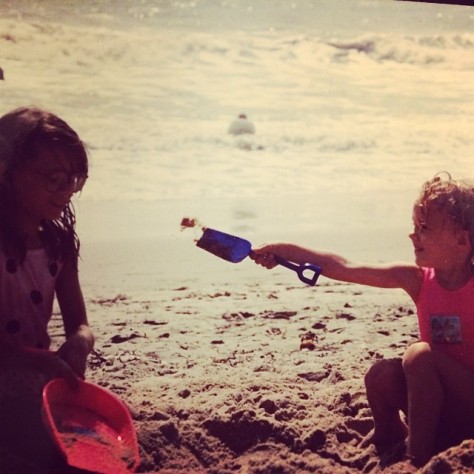 ♥ All the amazing YA book references! I see you, Brigid, sneaking in shoutouts to all our friends and your author friends! It was SO MUCH FUN seeing what Rob was reading and what the librarian was recommending. So often in books the characters are reading classics for fun, and I know that’s not what I was doing in high school (it’s also not what I’m doing now). YA wasn’t so much as a thing as it is now, (I am old AF) and I still get jealous about all the awesome titles teenagers have to choose from now. Watching a teen actually pick one on page was just really fun.

Final Thoughts: Brigid continues to do no wrong, and I will follow her down whatever fantasy or contemporary path she sends me. Does this review even make sense? I have left out approximately the entire plot, so best of luck to you all. Just read it. It’s wonderful, and Brigid is also one of the nicest people you could ever talk to.
Favorite Quotes: “I don’t carry a grudge but I have a functioning memory.”

“As usual, I have more secrets in my head than I know what to do with.”